Paul Pierides
21:28 19 Mar 21
I was fortunate to discover Chase Side Dental when I developed a terrible abscess a year ago and was referred to Sharon Stern who is a specialist endodontist. Having now experienced how skilled she is I would more than highly recommend her. Since this experience myself and my family have been visiting Olga and the her amazingly friendly team. I have never experienced such careful dentistry with meticulous attention to every detail with the white fillings Olga has placed being carefully sculpted so they both look and feel like natural teeth and with no pain after and during the procedure. We cannot recommend this practice highly enough and also have to thank Sharon/ Olga for the compassion they showed to treat our 2 year old who had fallen in the garden, and if it was not for them he would have likely lost his front teeth. Thank you Chase Side Dental!

Jaspreet Chagger
14:24 11 Mar 21
Sharon Stern is an amazing endodontist. I was made to feel at ease with explanations of the treatment at each stage. I was filled with confidence and had complete trust in Dr Stern who is just brilliant. Highly recommended. Thank you.

Barbara Georgiou
14:16 27 Oct 20
Olga and her team are amazing. If you want a caring, friendly and very professional dentist you should come here. I have been coming here for a number of years and would go nowhere else. I highly recommend Olga.

Michayla Boyd
11:15 06 Sep 20
It was my first time going to a dentist in 4 years and the dentist here was really gentle and explained everything she was doing before she did it. The staff are really friendly, and the prices are good depending on what you have to get done. Everyone in the establishment is in full PPE to protect the patients. Really good social distancing measures have been put in place. 10/10
See All Reviews Write a review 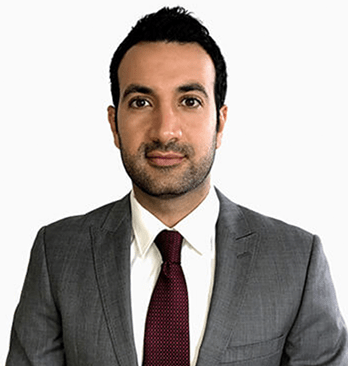 Bryar graduated from Barts and The London Dental School with a Bachelor of Dental Surgery (BDS) in 2010. He worked as a private dentist in South Kensington, London, before starting his specialist training in Periodontics & Implant Dentistry at The London Dental Hospital in 2013. Bryar continued to work in several high-end private clinics in central London providing all aspects of periodontics and implant dentistry.

As part of his career, Bryar has been involved in teaching Periodontology at the postgraduate level at the Eastman Dental Institute (UCL) in London. He has also worked as a Senior Clinical Lecturer and Specialist Periodontist & Implantologist at the University of Western Australia. Bryar is passionate about enhancing smiles through implant dentistry in addition to treating gum disease. He is a perfectionist and pays close attention to detail when it comes to his work. Bryar uses the latest technology such as the digital workflow to provide predictable outcome for his patients. He is a big believer in evidence-based practice and regularly attends conferences and peer reviews to keep up to date.

Back to Our Team

We love our patients

“Dear Doctor Olga, and Dear Doctor Stern, I would like to express my sincere gratitude for the excellent dental treatment affected by your selves. You…”

“Just wanted to thank you for all your kindness, for been so professional and the same time so friendly. I never feel anxiety when I…”

“I am pleased to let you know I did not experience any discomfort or post-operative pain after my filling last week. My tooth feels much…”

From a nervous new patient about Olga

“Dear Olga, I want to thank you so much for the treatment that I have received from you & your staff since getting in touch…”

Comments from a long standing patient

“Dear Doctor Olga, Still the best dental surgeon in Enfield. Thank you so much for the kindness extended to me, despite the difficult conditions imposed…”

We treat you like a member of our family.

Our range of cosmetic treatments will give you the smile...

State of the art dentistry.

Satisfaction and positive confidence with Invisalign®

Restore your smile with Dental Implants.

We offer a full range of advanced root canal treatments. 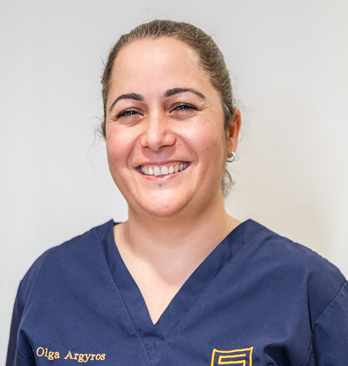 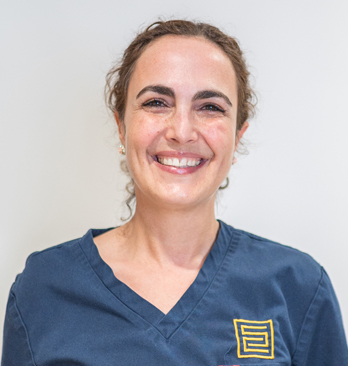 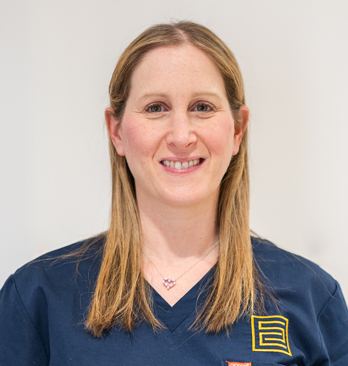 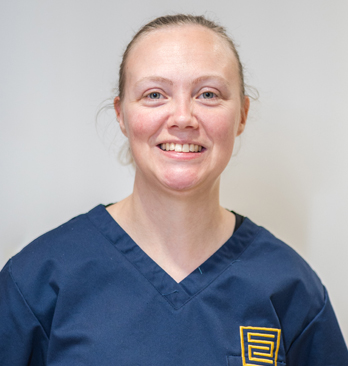 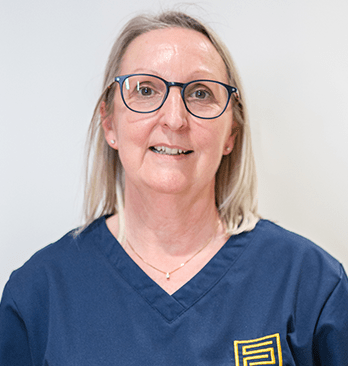 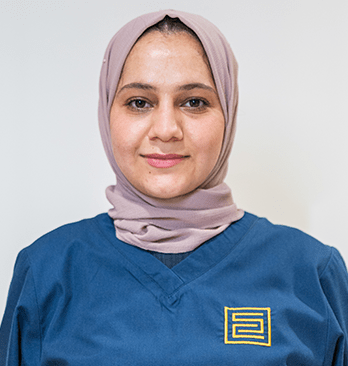 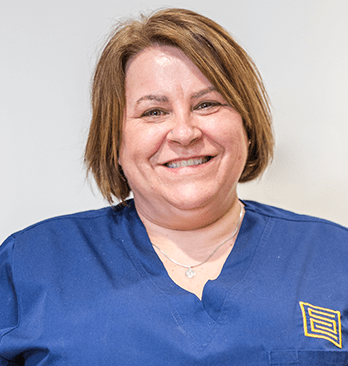 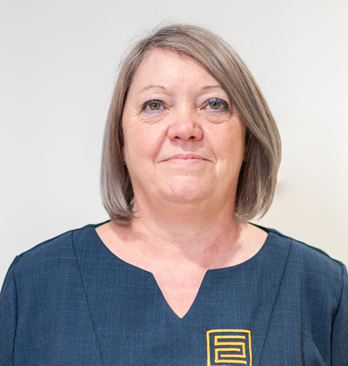 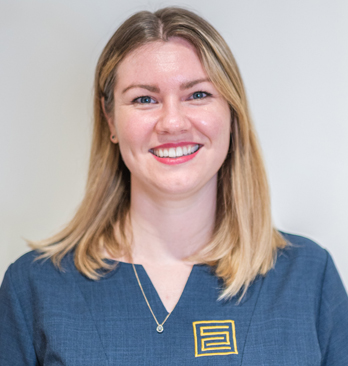